A new God Of War Ascension trailer has bee released showing a glimpse at what you can expect from the games multiplayer characters.

God of War Ascension launches on March 12th 2013 exclusively on PS3, and is available to pre-order now with a few different game packages available to choose from, including a limited edition set. 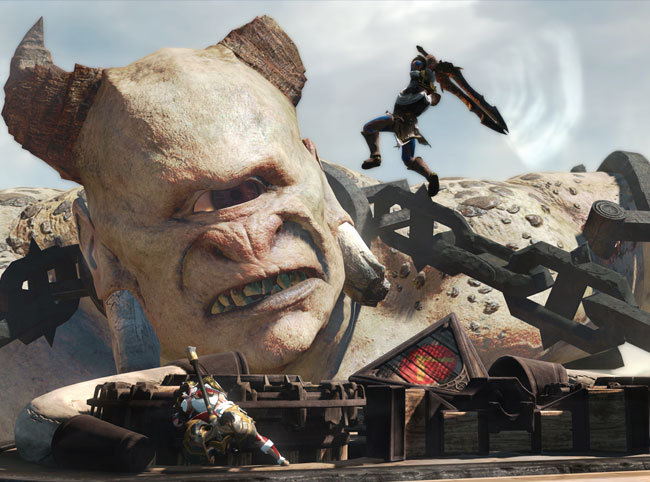 “Adorn the armor of four of the most legendary heroes in Greek Mythology — Perseus, Orion, Odysseus, and Achilles. Pre-Order God of War: Ascension at any supporting retailer to guarantee you’ll be fighting in the multiplayer arena with The Mythological Heroes Pack.”

The God Of War Ascension  trailer below show the four playable mythological heroes you can play within the game : Achilles, Perseus, Orion and Odysseus