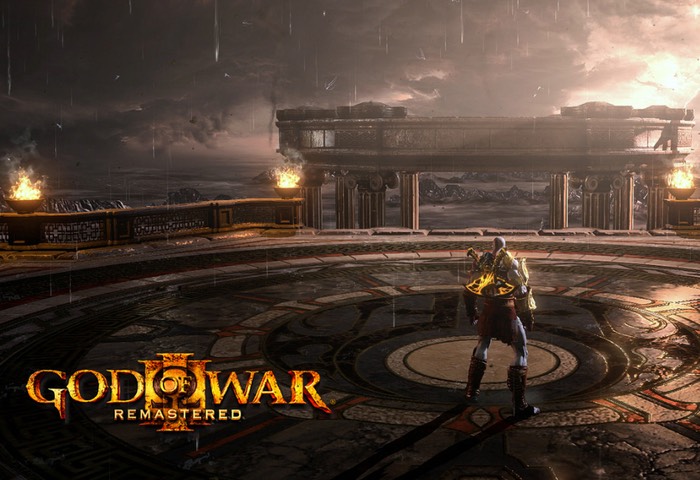 Fans of the awesome God of War series of games, will surely be pleased to learn that Sony over the weekend has announced that a new game in the form of God of War 3 Remastered will be launching on the PlayStation 4 later this year.

The launch of the new God of War 3 Remastered game for PS4 consoles will take place on on July 14th 2015 and has been created to celebrate 10 years since the first God of War game was released.

Check out the announcement trailer below for a glimpse of what you can expect from the remastered version of God of War 3, the latest version has been completely remastered specifically for the PlayStation 4 console, Sony explains :

“One of the most critically acclaimed games of the last generation, God of War III, has been remastered for the PlayStation 4 system, marking the debut of Kratos on PS4. God of War III Remastered brings the epic battles and carnage to life with stunning graphics, 1080p gameplay targeting 60FPS, and an elaborate plot that once again sees Kratos at the center of destruction as he seeks revenge against the Gods who have betrayed him.”

For more information on the new God of War 3 Remastered jump over to the official God of War website for details via the link below.