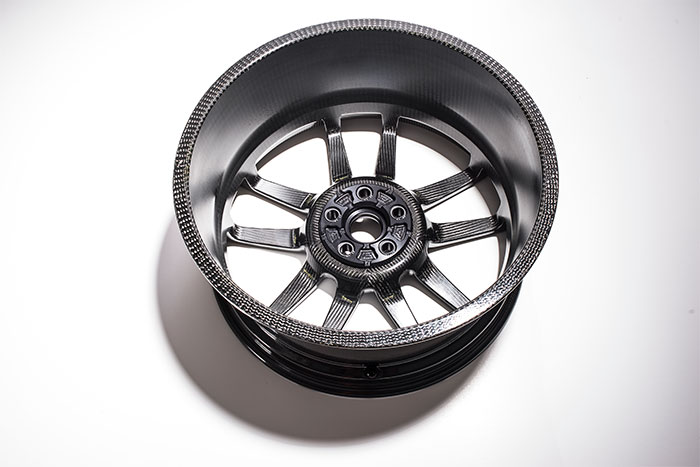 In a GM presentation on shaving weight from its cars, which is something critical for automakers if they want to meet looming CAFE standards for fuel efficiency in the US, it talked carbon fiber wheels. Less weight means better economy and smaller engines for the same performance. GM even called out the same supplier Ford uses for its carbon fiber wheels, an outfit called Carbon Revolution in Australia.

GM did state that its use of carbon fiber wheels would be broader than liming the wheel tech to performance or track vehicles. These high tech wheels are particularly strong and can survive damage from potholes and other road hazards. GM says that using carbon fiber wheels could shed 35 pounds per vehicle from the wheels alone. The carbon material dampens vibrations, and helps improve handling at the same time. GM says more evaluation is needed before an official green light is given.