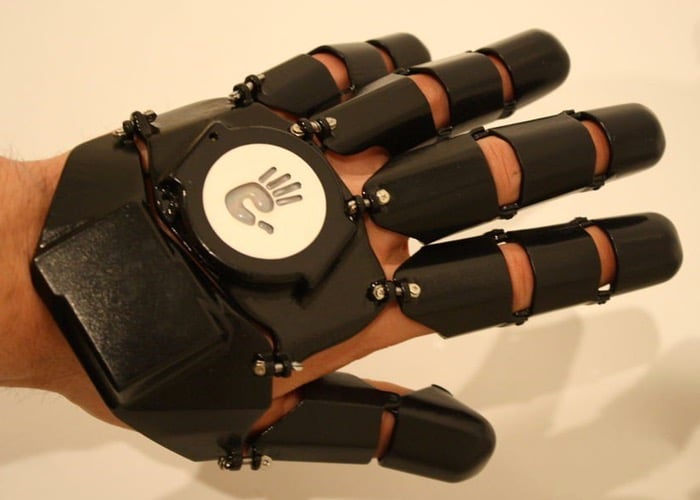 Anyone who has access to a 3D printer and is looking for a new project to build may be interested in this new 3D printed open source smartphone glove, called Glove One that has been created by Brian Cera.

Why carry your smart phone in your pocket or bag when you can create your very own smartphone glove which is always handy and ready to make and accept calls. Watch the video below to learn more about this unique 3D printing smartphone. 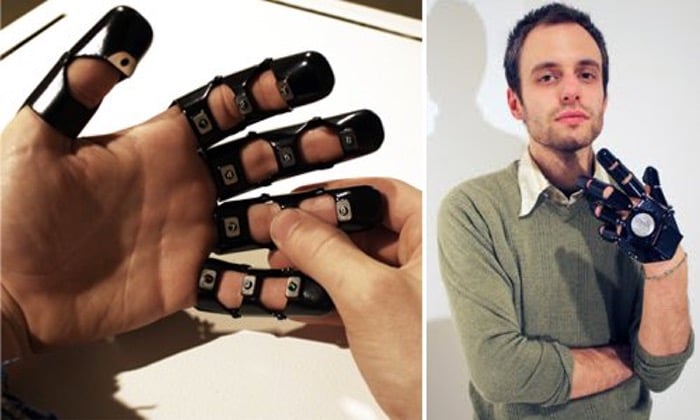 “This method of hacking an existing device would be the cornerstone of the Glove One project.  I’d use this method for ‘extending’ buttons from the phone’s circuit board to my fingers, as well as for the microphone and speaker of the phone,”

“After doing a bit of research I discovered that the Mk. IV and Mk. V armor gloves from Iron Man 2 were actually 3D printed,” said Cera. “This helped me decide that 3D-printing technology would be my best bet for achieving the futuristic look I was after, and would also simplify the process of integrating the circuit and components into the design.”

For more information on the new smartphone glove jump over to the Brian Cera website for details and an interview with him featured on the 3D Print website via the links below.