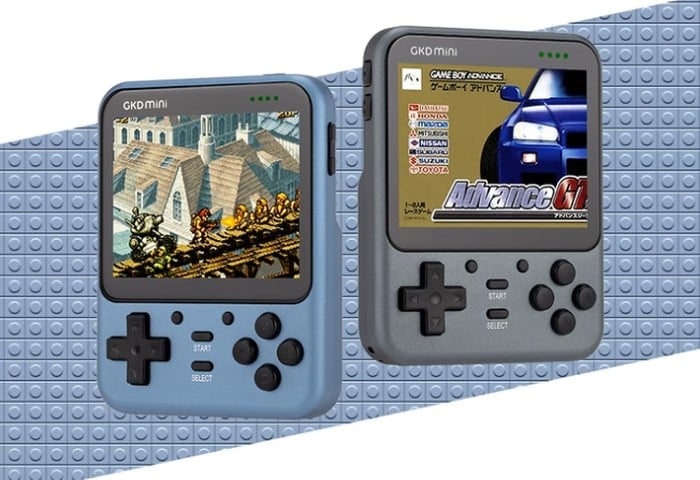 Game Kiddy has created a new retro handheld games console named the GKD Pro allowing you to enjoy your favorite games on a small screen wherever or whenever you desire. With 6 days still remaining and thanks to over 800 backers the project has already raised over $150,000 after acquiring just over $4000 to make the jump from concept into production.

Backer early bird pledges are now available for the inventive project from roughly $149 or £113 (depending on current exchange rates), offering a considerable discount of approximately 42% off the final retail price, while the Kickstarter crowd funding is under way. 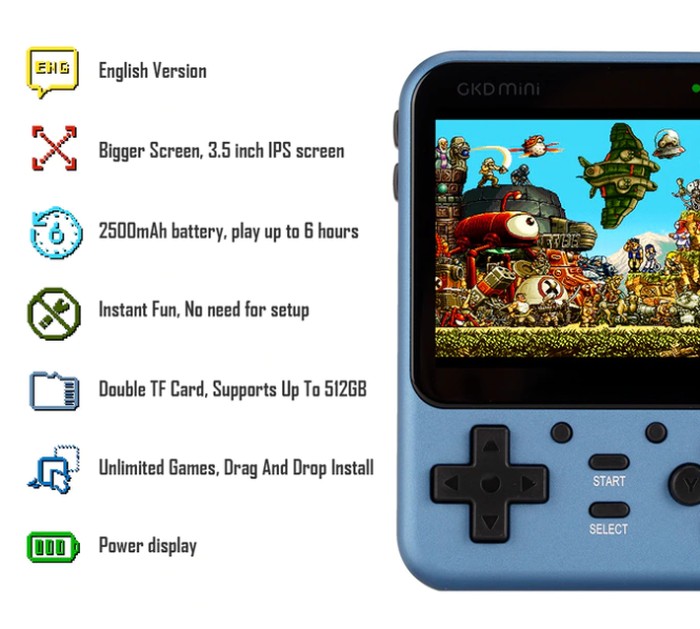 “If there is one game that can represent your childhood, what would it be? GKD Pro brings back all your childhood memories! GKD Pro allows you to play Mario Kart and Donkey Kong on Gameboy, and Street Fighter and Mega Man on SNES! GKD PRO looks and feels different from the typical plastic handhelds on the market. With a sturdy matte finish metal shell, the game console is refined and feels silky smooth. The metal shell doesn’t collect dirt and fingerprints like the plastic consoles and stays comfortable during long playing sessions. “

With the assumption that the GKD Pro crowd funding campaign successfully raises its required pledge goal and the project progresses smoothly, worldwide shipping is expected to take place sometime around February 2022. To learn more about the GKD Pro handheld retro games console project play the promotional video below.

“Vertical handhelds are easier to carry than the horizontal ones, but because there are fewer buttons, sometimes it is not possible to fully enjoy all the features of every game. GKD Pro uses a unique button design to solve this problem! You can use the front and shoulder buttons together to maximize control while playing games. The secondary buttons allow more possibilities for gaming. Instead of letting your fingers be crowded together, you can make full use of both hands for better control of the game.” 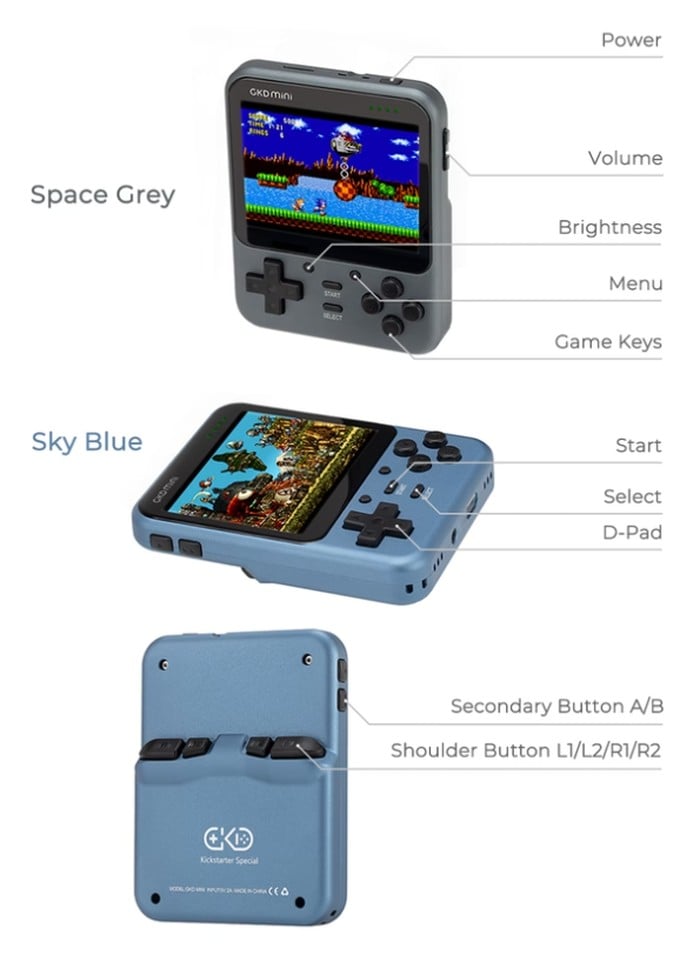 For a complete list of all available pledges, stretch goals, extra media and detailed specs for the handheld retro games console, jump over to the official GKD Pro crowd funding campaign page by clicking the link below.