Last month the Gionee Elife S5.5 was announced as the worlds thinnest smartphone, the handset measures just 5.5mm thick, and now we have some pricing details and a launch date for this new ultra thin Android device.

The Gionee Elife S5.5 will go on sale on the 18th of March in China, the device will retail for 2,299 yuan, which is arpund $374 at the current exchange rate. 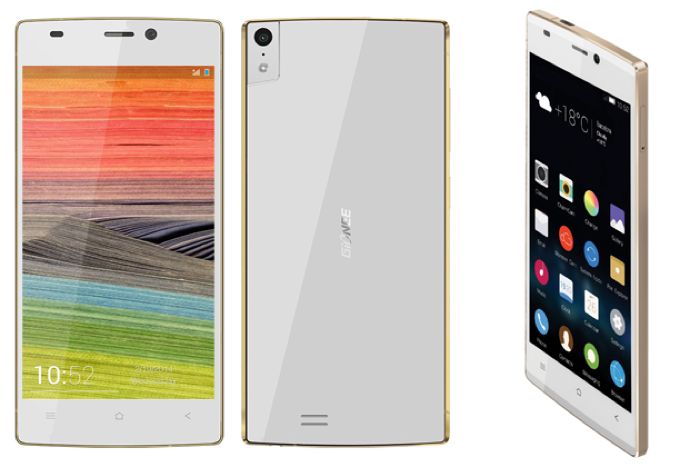 The handset comes with a 5 inch display with a full high definition resolution of 1920 x 1080 pixels, it is powered by 1.7GHZ octa core processor from Mediatek and comes with 2GB of RAM.

Other specifications on the Gionee Elife S5.5 include 16GB of built in storage, a 5 megapixel front facing camera and a 13 megapixel rear facing camera.

The company also plans to launch the Gionee Elife S5.5 in other countries at a later date, and it is headed to 40 more countries around the world.