Sure, sure, we’re all excited about Dark Side of the Moon, which will finally be unleashed in a few days time. While it’s unfortunate that Megan Fox is no longer part of the cast (and Bumblebee is?), the movie itself seems to promise (emphasis on seems) a huge fireworks display. By fireworks is meant Michael Bay’s characteristic explosions, etc. etc. Moving on, seen below is the above-mentioned Bumblebee, wh has been rendered unto cake and displayed at a New York City event. 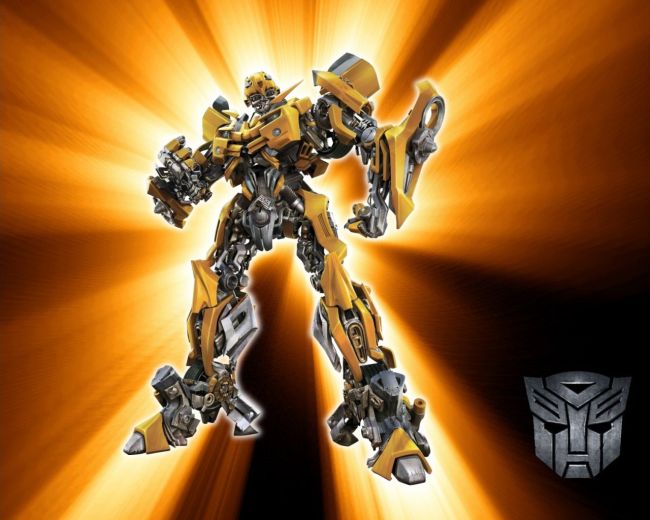 There’s a video after the jump, but before viewing it, here are a few details regarding this unique creation: the cake itself was made over four days by Chef Buddy Valastro . All in all the cake weighs a staggering 2,000 lbs (!) and we have no idea when it’s finally going to be eaten.

A few words about the Transformers movies: The Autobots suck. Between Bumblebee and the rest of his gang, there’s not much on their side that’s worth getting excited about. As ad guys down the ages go, their eternal opponents the Decepticons look way better in look and sound.

Here’s a challenge for the comments section: What changes would you make on the Autobots so they look as cool as the Decepticons?