Ubisoft has today announced that their Tom Clancy’s Ghost Recon Online game will soon be arriving on the Steam games network via Valve’s Steam Early Access. 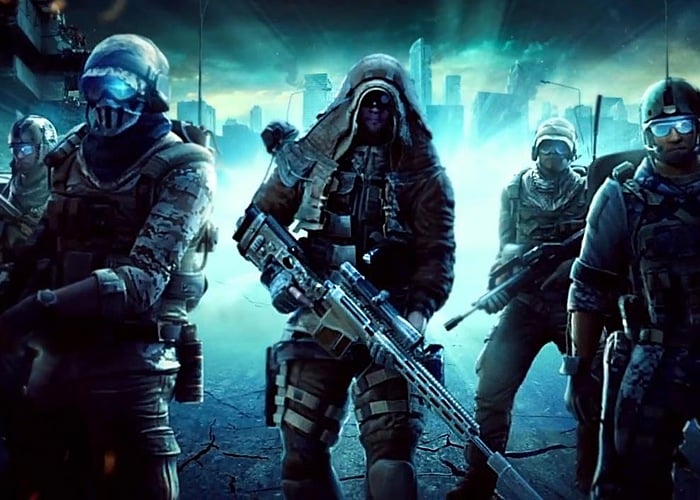 Since its launch Ghost Recon Online has already attracted over four million registered users and is a third-person multiplayer game which is free to play and supported by in-game micro transactions. Corey Facteau, Producer at Ubisoft explains a little more:

“Bringing Ghost Recon Online to Steam has been our goal since the game’s inception,”-“We took the time necessary to reach a quality level that can go head to head with the best online games available today before releasing on Steam.

As the top shooter for gamers who enjoy team gameplay, we have also seen our audience expand to include MOBA fans, who comprise fifty percent of our user base. To ensure a seamless transition to the new platform, we will use Early Access to fine tune the Ghost Recon Online experience before releasing it to the rest of the world.”