Ubisoft has released another action packed gameplay trailer for its soon to be released Ghost Recon: Future Soldier, detailing a little of the menu system you will be able to use within the game to customise your weapons perfectly for each mission. Watch the video after the jump to see it in action. 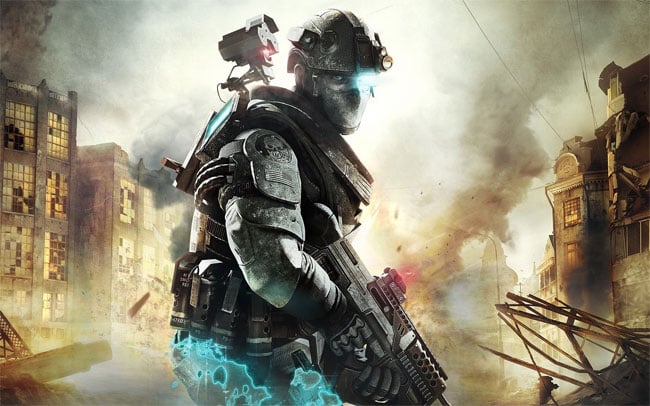 Other features demonstrated in this trailer include the visor and its different filter options, allowing players to see statistics and different views of the battlefield to help eliminate enemies. Ghost Recon: Future Soldier will be arriving in stores on 22d May, on Xbox 360, PS3, PS3 and NDS.