New features in the Ghost Recon: Future Soldier game include “optical camouflage”, which provides players with a form of active camouflage that allows the Ghosts to become harder to see. 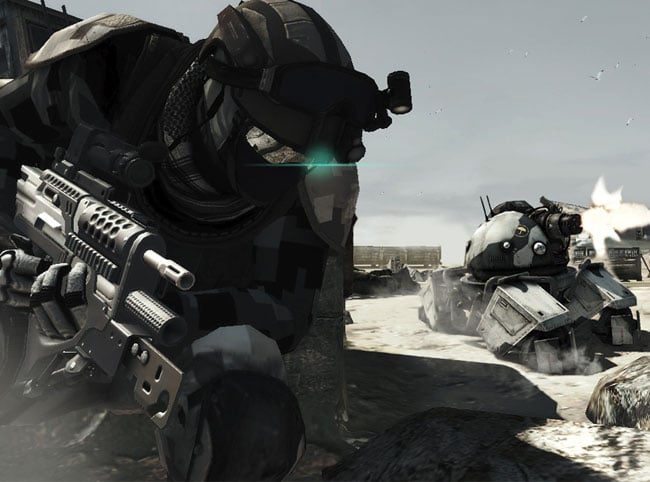 Game designers Rafael Morado, says that the optical camo technology is still a prototype within the game and there are disadvantages, and will only stay active as long as the player maintains a low profile.

After a number of delays and redesigns along the way, Ghost Recon: Future Soldier will be launching on Xbox 360, PS3 and PC next month.