Ghost Recon Future Soldier players will be pleased to know that the highly anticipated Arctic Strike DLC, has now launched and is available on Xbox 360 and PS3 consoles worldwide.

The latest Ghost Recon Future Soldier Arctic Strike DLC, surprisingly takes you out of Moscow and drops you into the freezing Arctic wastelands. 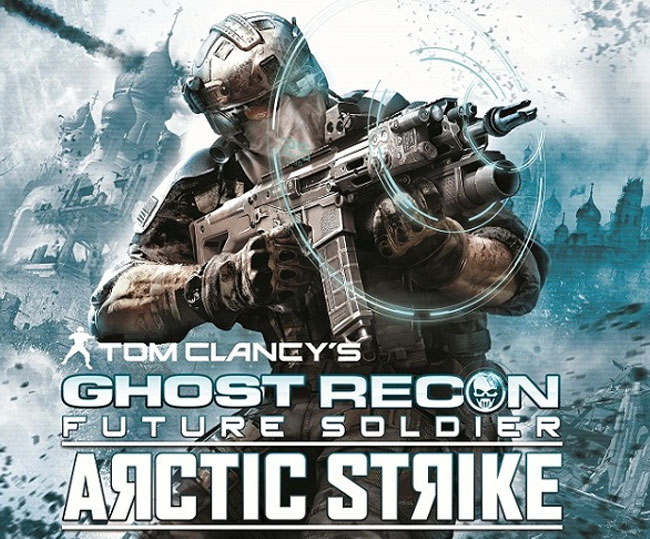 Bringing with it new multiplayer maps and adversarial game mode, together with a new Guerrilla Mode co-op map, and six additional weapons to choose from. New weapons include : Rifleman: F2000 and CZS805, Scout: Type 05 JS and BT MP9, Engineer: OCP-11 and Mk17.

Arctic Strike is available for purchase for 800 Microsoft points on Xbox Live or $9.99 on the PlayStation Network.