The Ghost blogging platform first launched back in October of this year after a successful Kickstarter campaign and has been created to provide users with a Node.js-based open-source blogging platform. Watch the video after the jump to learn more about the Ghost project and see it in action. 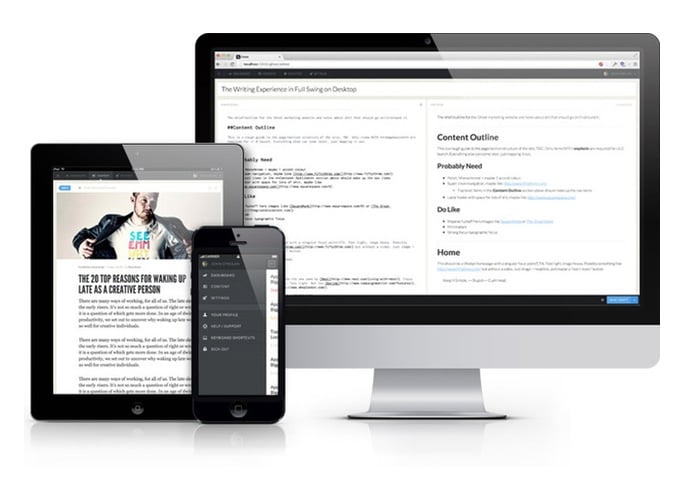 “Ghost is a platform dedicated to one thing: Publishing. It’s beautifully designed, completely customiseable and completely Open Source. Ghost allows you to write and publish your own blog, giving you the tools to make it easy and even (gasp) fun to do. It’s simple, elegant, and designed so that you can spend less time messing with making your blog work – and more time blogging.

Ghost is a Node.js application powered by the Express framework. Ghost ships with SQLite, which means it can run pretty much anywhere – however everything is connected through JugglingDB ORM, adding future support for many other database formats.

Ghost will be available via NPM, making it extremely simple (and fast!) to install on all major environments. Ghost theming is done with Handlebars, which keeps our business and view logic separated. Mmmm semantic + sexy. If you know how to write WordPress themes, you’ll be writing Ghost themes in under 5 minutes. Here’s an example.”

For more information on the new Ghost fully-hosted service jump over to the Ghost website for details. Or to take the plunge you can sign-up here. 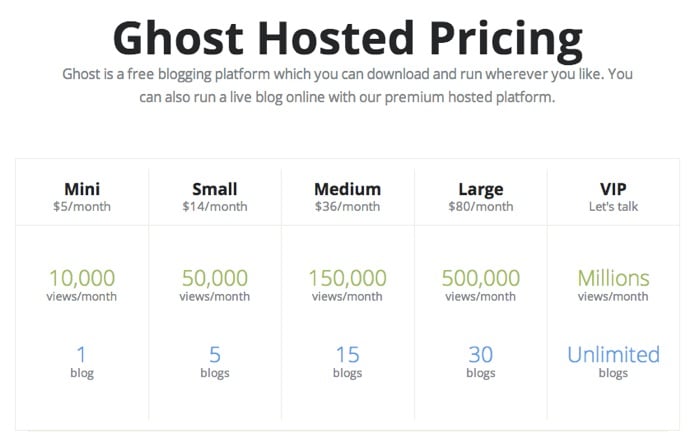