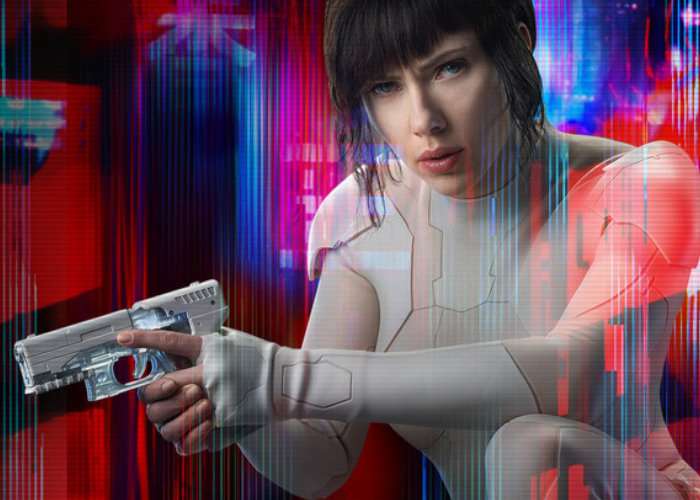 A new and extended movie clip for the highly anticipated Ghost In The Shell 2017 movie has been released by Paramount Pictures today providing a near 5 minute look at the new film via clip which shows the Major engaging in a little action.