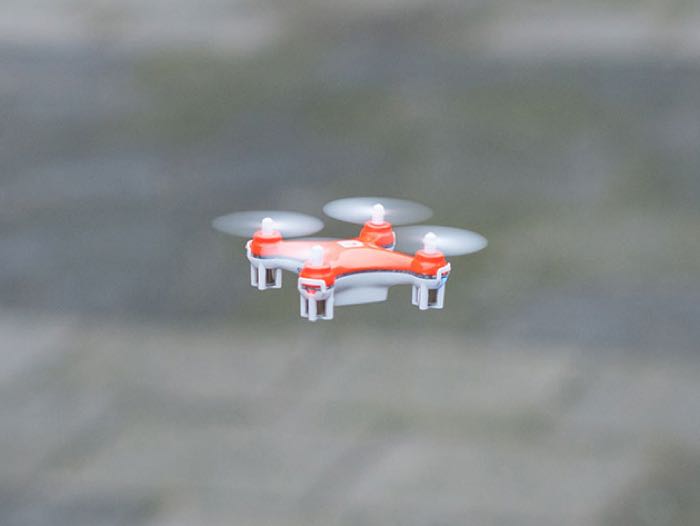 You can now save 40% on the Skeye Nano Drone, this tiny drone which fits in the palm of your hand and is just $34.99 in the Geeky Gadgets Deals store, it normally retails for $60.

The Skeye Nano Drone is a mini drone that can perform stunts indoors and out, with three flight modes and a 6-axis flight control system that features an adjustable gyro sensitivity. 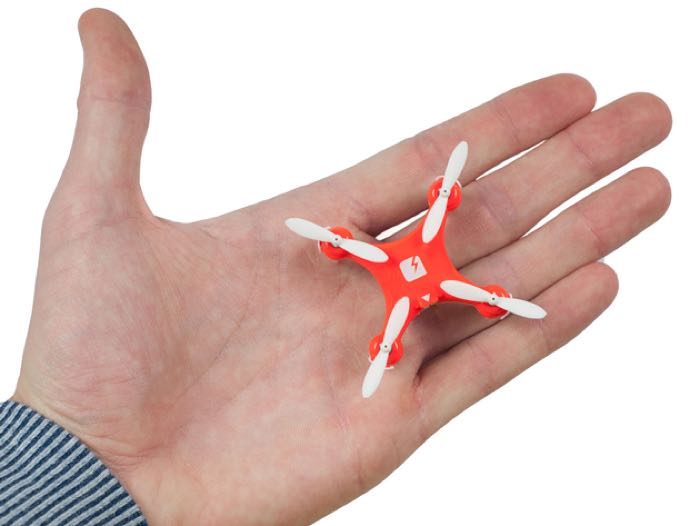 The video below shows the Skeye Nano Drone in action, it can also be used at night as it is fitted with LED lights for night time flying.

This tiny flying machine comes with a 100 mAh battery that will give you around seven to eight minutes of flying time and it can be recharged in just 30 minutes. 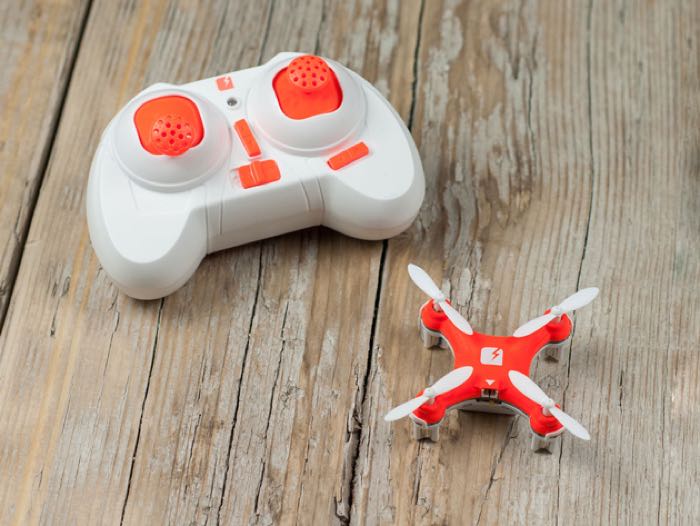 This fun mini drone comes with a 2.4GHz controller that it powered by 2 x AAA batteries and the device can be flown up to a distance of 50 meters.

You can now get the Skeye Nano Drone over at the Geeky Gadgets Deals store for just $34.99.