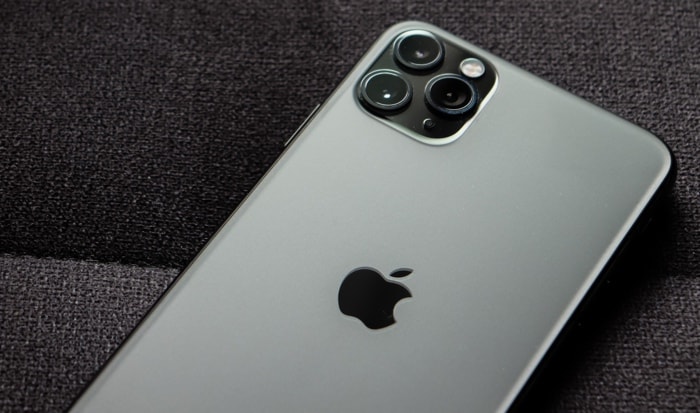 German regulators have apparently launched an antitrust probe into Apple,  the news was announced in a press release by the Bundeskartellamt in Germany.

The Bundeskartellamt also revealed that they are currently running investigations into Facebook and Google in Germany.

Today the Bundeskartellamt has initiated the first step against Apple in a proceeding to determine whether the company is of paramount significance across markets. An ecosystem which extends across various markets may be an indication that a company holds such a position. It is often very difficult for other companies to challenge such a position of power.

Andreas Mundt, President of the Bundeskartellamt: “We will now examine whether with its proprietary operating system iOS, Apple has created a digital ecosystem around its iPhone that extends across several markets. Apple produces tablets, computers and wearables and provides a host of device-related services. In addition to manufacturing various hardware products, the tech company also offers the App Store, iCloud, AppleCare, Apple Music, Apple Arcade, Apple TV+ as well as other services as part of its services business. Besides assessing the company’s position in these areas, we will, among other aspects, examine its extensive integration across several market levels, the magnitude of its technological and financial resources and its access to data. A main focus of the investigations will be on the operation of the App Store as it enables Apple in many ways to influence the business activities of third parties.”

You can find out more information about this new antitrust investigation into Apple over at the German regulators website at the link below. It will be interesting to see what the outcome of the investigation is.