Yesterday we told you that George Hotz (Geohot) had left the US for South America, there were report that Geohot has left the country to avoid the Sony PS3 hacking lawsuit against him.

It turns out this isn’t the case and instead George Hotz is on a vacation which he has had planned since November of last year, you can see what Geohot has to say about Sony’s latest claims below. 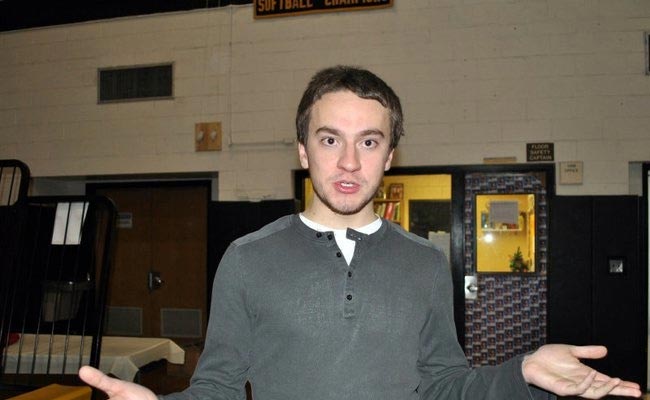 Factually, it’s true I’m in South America, on a vacation I’ve had planned and paid for since November. I mean, it is Spring break; hacking isn’t my life.

Geohot also noted that his holiday was paid for by himself and not buy his legal fund which was given to him by donations.

Rest assured that not a dime of legal defense money would ever go toward something like this. And of course Townsend loves the idea of painting me as an international fugitive. I have been in contact with my lawyers almost every day; I would not let the case suffer. That said, I also won’t let this ridiculous lawsuit run my life.