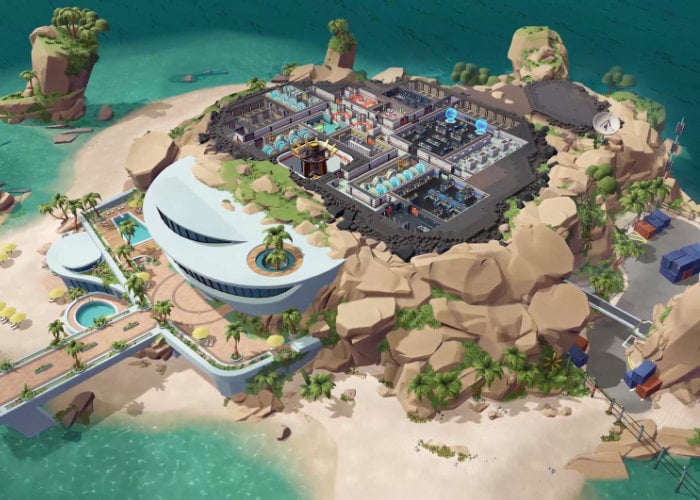 A new gameplay trailer has been released for the new Evil Genius 2: World Domination game, currently in the final stages of development by Rebellion. The highly anticipated sequel offers a satirical spy-fi lair builder where YOU are the criminal mastermind! Construct your base, train your minions, defend your operations from the Forces of Justice, and achieve global domination!

“Greetings minions! We heard you wanted to enact a devious plan to take over the world. Well, we believe we have just the plan for YOU! To help you visualise it in your wicked mind we have used never before seen gameplay footage from the upcoming sinister title from Rebellion… Evil Genius 2: World Domination! Simply follow these 7 easy steps on how to take over the world and everything your dark heart desires will be yours for the taking…”