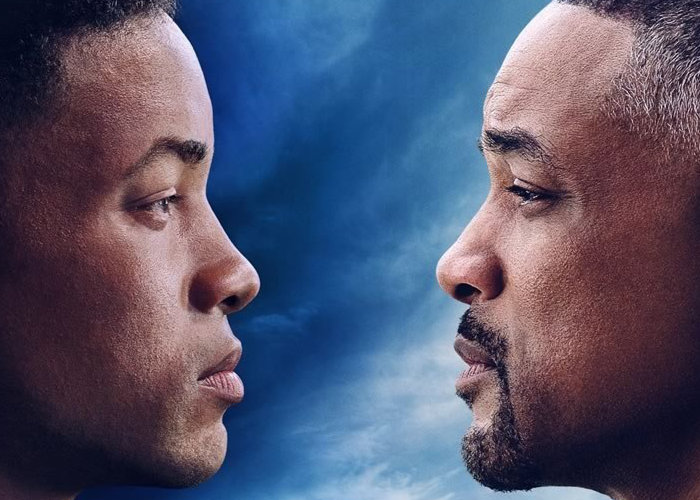 A new trailer has been released by Paramount Pictures for the new Gemini Man 2019 movie premiering in theatre screens worldwide later this year from October 11th, 2019 onwards. Gemini Man in an action thriller staring Will Smith, Mary Elizabeth Winstead, Clive Owen and Benedict Wong and has been directed by Ang Lee. “Henry Brogen, an aging assassin seeking to exit his career, finds himself going against a younger clone of himself who can predict his every move.”

“Gemini Man is an innovative action-thriller starring Will Smith (#WillSmith) as Henry Brogan, an elite assassin, who is suddenly targeted and pursued by a mysterious young operative that seemingly can predict his every move. The film is directed by Academy Award-winning filmmaker Ang Lee and produced by renowned producers Jerry Bruckheimer, David Ellison, Dana Goldberg and Don Granger.“

“Originally conceived in 1997, the film went through development hell for nearly 20 years. Several directors, including Tony Scott, Curtis Hanson and Joe Carnahan, were all attached at some point and numerous actors, including Harrison Ford, Mel Gibson, Clint Eastwood and Sean Connery, were set to star.”