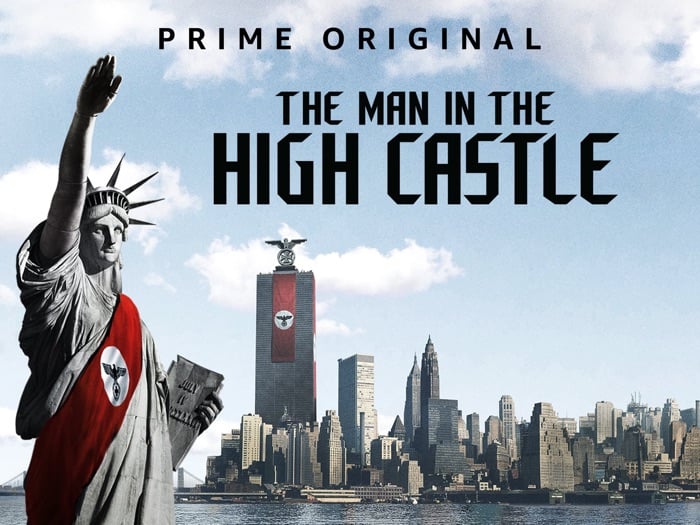 The Man in the High Castle season 3 is coming to Amazon’s Prime video soon and now Amazon has released a new trailer for the show.

The show is based on the novel by Philip K. Dick and it shows an alternative reality where the US, UK and Europe ended up losing World War II, have a look at the trailer below.

If you haven’t seen the first two seasons yet it is definitely worth a watch before the release of the new season.

The third season of the Man in the High Castle will be available on Amazon Prime Video on the 5th of October 2018.