Some clever guy called Lars Pontoppidan has come up with a version of Tetris on an Oscilloscope. 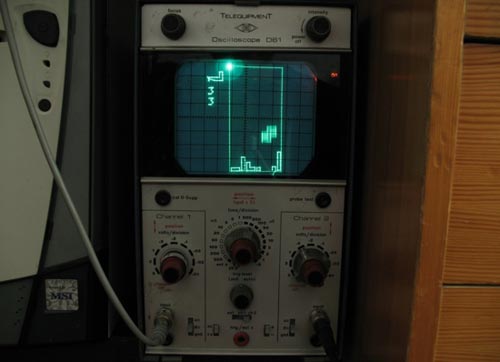