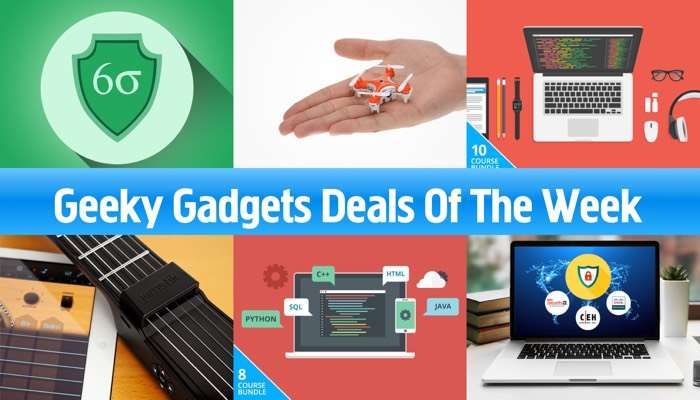 There have been some really popular deals on the Geeky Gadgets Deals store this week, so it is time for our weekly round up of the popular ones.

Some of the Geeky Gadgets Deals popular deals this week have included the Complete Computer Science bundle and the Lean Six Sigma Project bundle, more information below. 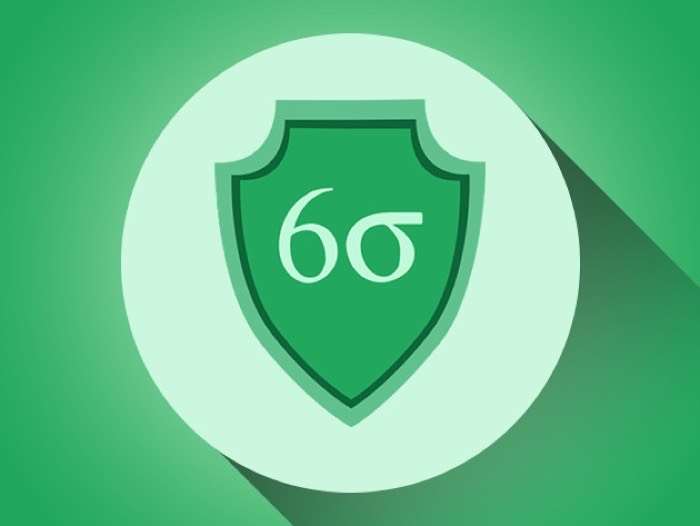 The Lean Six Sigma Project Manager Courses & Certifications is available with 96% off, it normally costs $2,299 and you can get it for $79 in our deals store.

Get The Complete Computer Science Bundle, With 89% Off 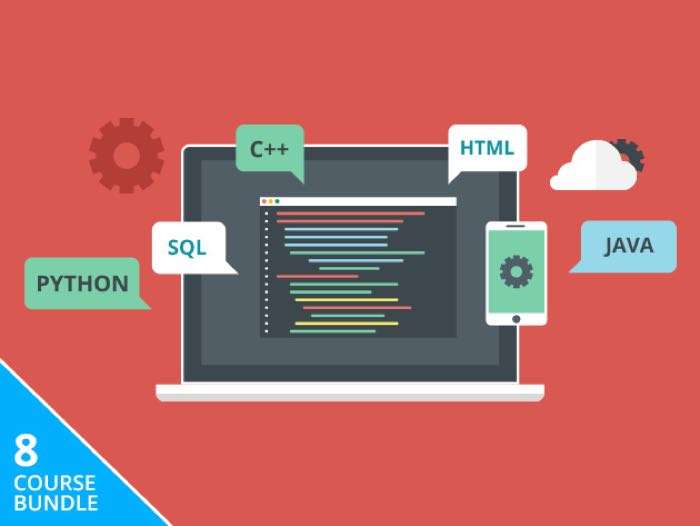 The Complete Computer Science Bundle is available in our deals store for $39 and it normally costs $367. 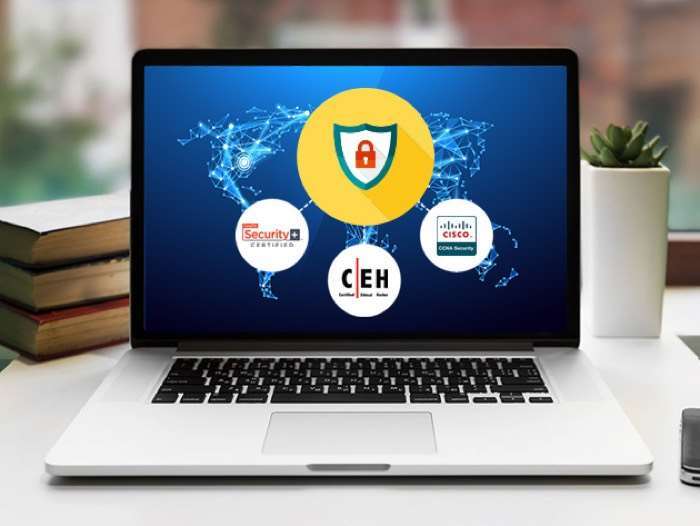 The IT Security & Ethical Hacking Certification Training normally costs $1,895 and you can get it for $29.99 with Geeky Gadgets Deals.

Thanks to an influx of malicious hackers, security has emerged as the fastest growing segment of Information Technology. Due to the new, brand segmented, and always evolving nature of the business, IT certifications have become the golden tickets to success. This bundle lays out a successful career path for you – starting with training for the new CompTIA Security+ exam, which verifies a strong security foundation. You’ll then move forward prepping for Cisco’s CCNA Security exam, and finishing with the advanced Certified Ethical exam. From protecting systems against attacks to preventing spyware, your skill set built in this bundle will prep you for a successful career in IT Security.

Learn to Code 2017 Bundle, Pay What You Want 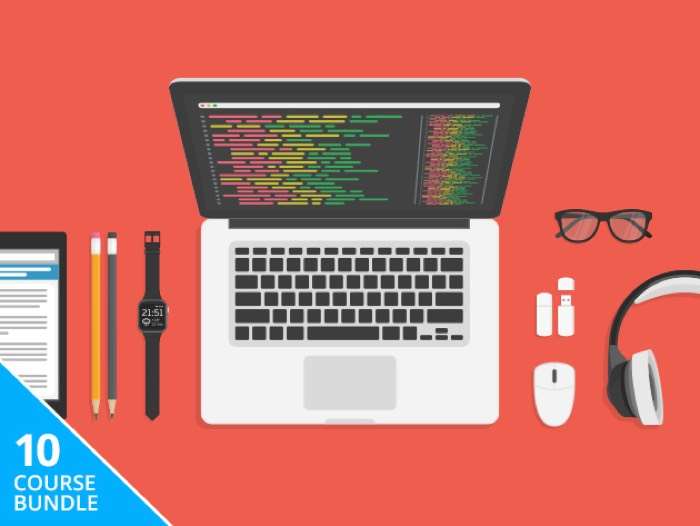 The best part about the Pay What You Want Learn to Code 2017 Bundle is that you decide how much you want to pay for it.

Get The Jamstik Wireless Smart Guitar And Save 40% 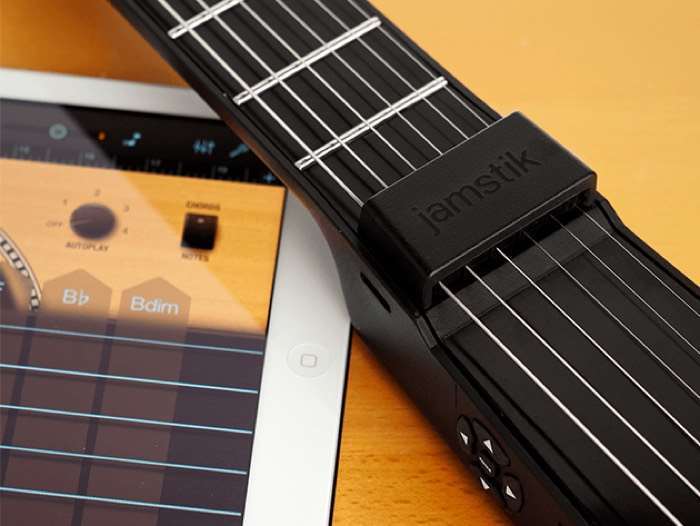 The Jamstik Wireless Smart Guitar normally costs $249.99 and you can get it for $149.99 with Geeky Gadgets Deals.

Apply vibrato, bend a string, fingerpick–Jamstik feels and performs like a normal guitar, but also conveniently connects with all the Apple music apps and software you could ever need. Jamstik is perfect for all-level guitarists, and is ultra-portable to seamlessly fit your lifestyle. 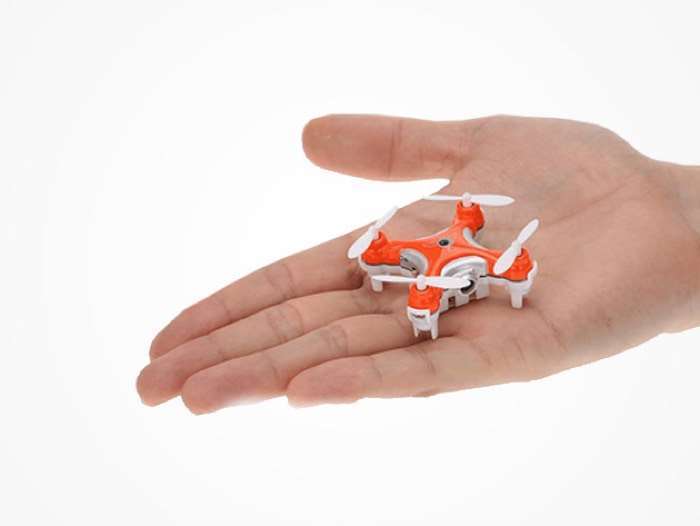 The World’s Smallest Camera Drone normally costs $49.99 and we have it available in our deals store for just $26.99 and it comes with a 2GB microSD card.