The dual booting Geeksphone Revolution has been available in Europe since February, it comes with a dual booting OS of Android and a version of Firefox OS.

Now the company behind the handset has decided to drop the price of the device, it previously retailed for 222 Euros, and it will no  retail for 199 Euros. 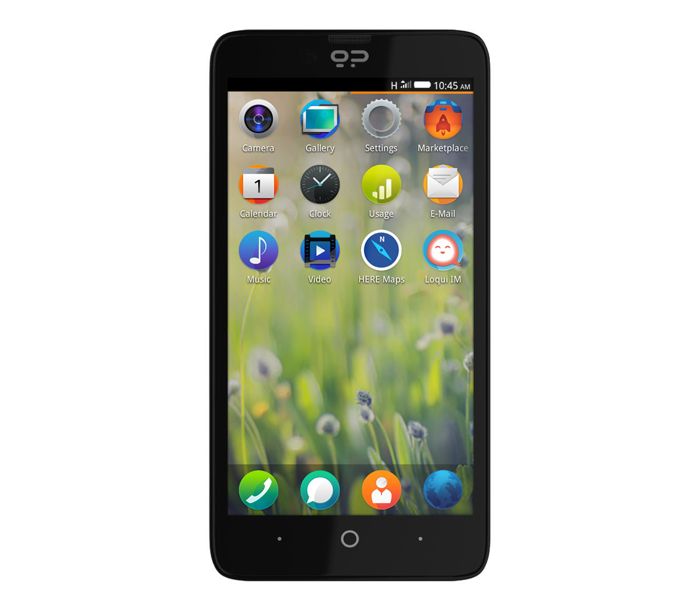 As well as the price drop there will also be a new version of the handset which will come with CyanogenMod, it will feature CyanogenMod 11 which is based on the latest version of Google’s mobile OS, Android 4.4 KitKat.

As a reminder, the Geeksphone Revolution comes with a 4.7 inch display that has a qHD resolution of 960 x 540 pixels, the device is powered by a dual core Intel Atom Z2560 mobile processor with a clock speed of 1.6Ghz, and it also comes with 1GB of RAM.

Other specifications on the Revolution include 4GB of built in storage, plus a microSD card slot that offers support for 32GB cards.