The Geeks Phone One Android Phone will come with a 625MHz PXA310 processor, a 3.2 inch touchscreen display, quadband, EDGE, HSDPA, WiFi and Bluetooth connectivity and a 3.2 megapixel camera. 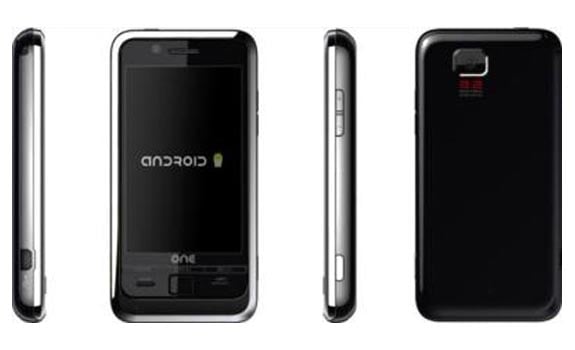 The One Android Phone will go on sale later this summer in Spain, and it will cost between $352 to $422 unlocked.