Check out this fun geek toy, the MechRC Humanoid Robot from Trossen Robotics. 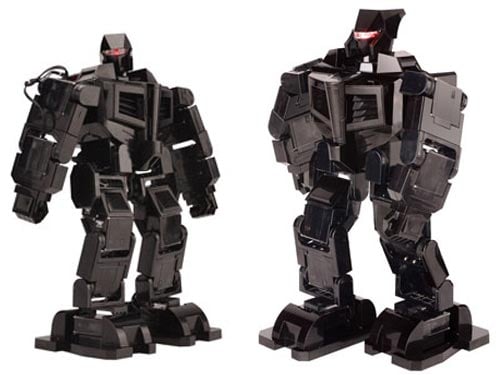 This fun robot is fully programmable, and it features 17 servos and over 100 different pre-programmed moves.

The MechRC Humanoid robot isn’t cheap though, at a cool $599, if you want one they are available from Trossen Robotics.

via Coolest Gadgets and Hacked Gadgets