Here’s a cool geek accessory for your notebook, the Napbook Laptop Sleeve. 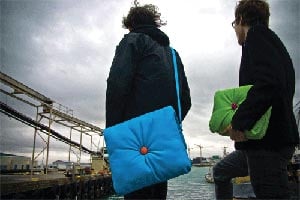 The Napbook is a laptop sleeve which also doubles as a cushion, and it was designed by Icelandic designer Hafsteinn Juliusson, for students and people who want to take a quick nap when they are on the move. 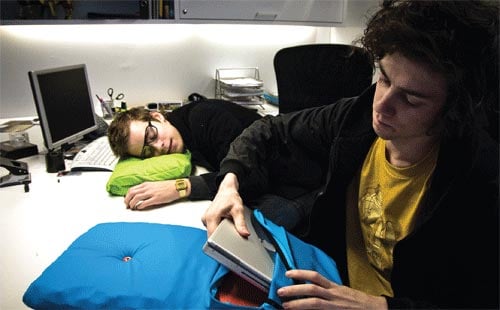 I think it is a great idea, very simple but clever. It is only available to buy in a small Apple store in Iceland at the moment, but the designer is looking to get it mass produced and sell it Worldwide.