Microsoft and Epic have announced that the newly released Gears of War 3 has sold over 3 million copies in the first week since it went on sale, and according to Microsoft it is one of the biggest selling games of 2011.

The news comes from Microsoft’s Major Nelson, who has also noted that Gears of War 3 ‘has already grossed more than any 2011 video game to date’. 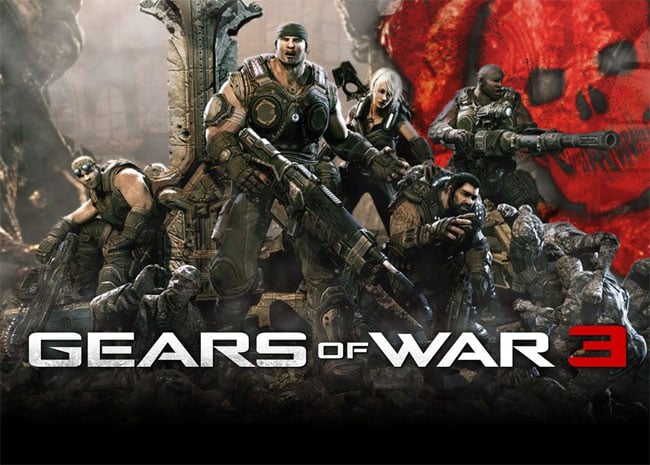 It was also announced that the Gears of War franchise has now reached over $1 billion in lifetime sales, which is pretty impressive, and we suspect that many more copies of Gears of War 3 will be sold before the end of the year.