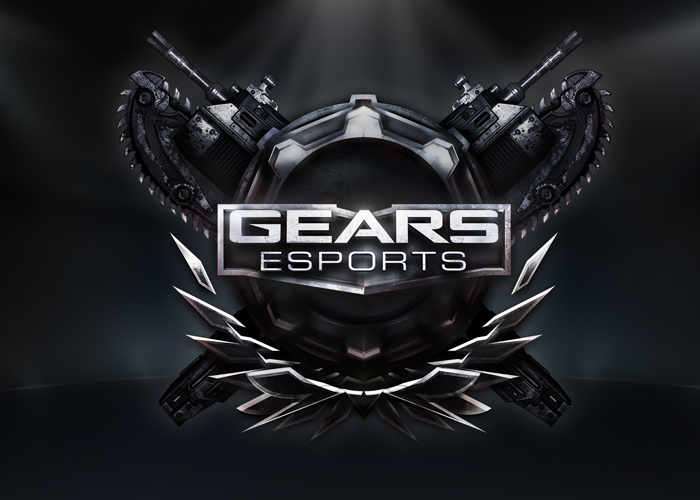 If you think you have the skills to go professional in the eSports Gears of War competition and league and would like to learn more about the Gears of War eSports arena.

Check out the three-minute video embedded below during which Microsoft’s Xbox Major Nelson explained more about the Gears of War eSports, how to take part and more information on the circuit.

Xbox and The Coalition are proud to announce the Gears eSports Pro Circuit for Gears of War 4. Gears of War players can compete in marquee live open events around the world operated by world-class tournament organizers Major League Gaming (MLG) and Gfinity for a starting $1,000,000 in cash prizes.

Players worldwide can earn “Gears Pro Points” by competing in regional MLG GameBattles online ladders and in daily and weekly tournaments. Gears Pro Points qualify players for the international circuit open LAN events that take place every 1-2 months from the Gears of War 4 game launch in October 2016 to July 2017. The Gears Pro Circuit features more international crossplay and competition than ever before in Gears of War history as top teams from North America, Europe, Latin America, and Oceania will qualify via Gears Pro Points to be flown around the world to compete against each other at these events. Teams that don’t qualify for the top travel spots will still be able to compete at local events or any international event of their choosing.

Gears of War players will enjoy large open events with a double elimination format playing the new Escalation competitive game mode (5v5) on Gears of War 4. This year’s international circuit includes some exciting stops around the world including London, Paris, Columbus, Mexico City, and Las Vegas. Listing of marquee live events and prize pool breakdown:
 
An additional $100,000 event will take place at a surprise location plus a launch event in October 2016 for a total of 8 events over the course of 10 months. Players around the world will also be able to compete online for a starting $50,000 in online prizes for weekly tournaments.