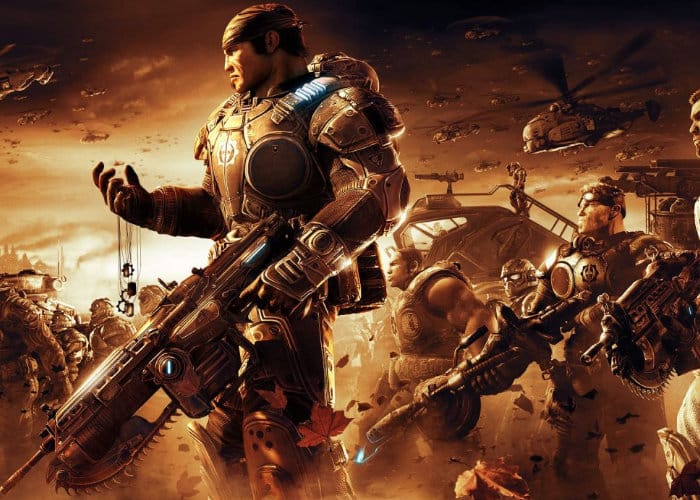 This week Microsoft has rolled out new Xbox One X enhancements updates for a number of games one of which is Gears of War 2 which can now be played on the latest and most powerful console from Microsoft in 4K Ultra HD resolution. In the video below Rod Fergusson joins the Inside Xbox team to talk Gears of War 2 and its new Enhanced update.

As well as Gears of War 2 the games to receive Xbox One X enhancements include the original Red Dead Redemption, Star Wars: The Force Unleashed, Darksiders, Portal 2 and Sonic Generations. YouTuber Tech Horizon has created a quick 10 minute video providing a good glimpse at what you can expect from the Gears of War 2 4K Gameplay Xbox One X Enhanced patch which is now available.

“While others show you footage of the beginning of the game, because they truly haven’t beat or played it, watch my video with non stop action from one of my actual game saves from Gears of war 2 back when it was released. The video was recorded directly to my external hard drive @ 4k 2160p 60fps. To truly experience how this footage looks, make sure you are watching this on a 4K TV with a compatible device.”