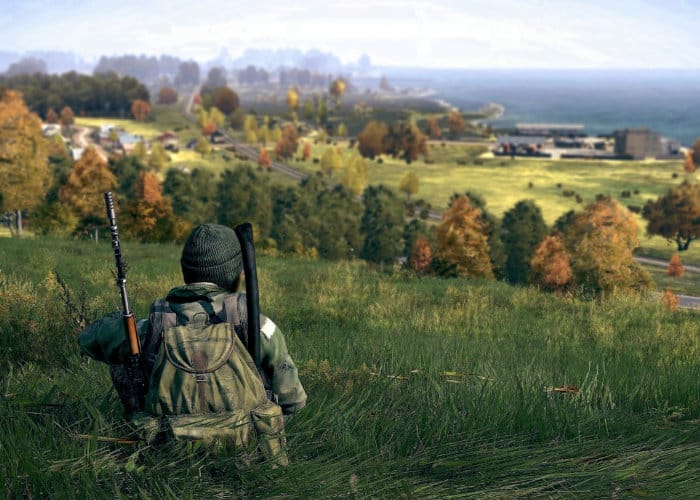 Xbox gamers looking forward to the launch of DayZ on the Xbox platform later this year are sure to enjoy this Xbox One DayZ gameplay video which has been published by the Outside Xbox team providing 20 minutes of gameplay. Just a few weeks ago the developers of DayZ Bohemia Interactive reveal that the Xbox game already runs at 1080p @ 50-60 frames per second and they are hoping to be able to provide gamers with support for 4K resolution @ 30fps. Check out the gameplay video below to learn more about what you can expect from the open-world survival horror hybrid-MMO game.

The DayZ game takes place in Chernarus, a massive 230 sq. km chunk of post soviet state, featuring deep forests, cities, villages, abandoned military bases, and more. Other features include the ability for 60 players to battle it out thanks to its rich server and client architecture which has been developed from scratch.

The game also includes a persistent player profile which is consistent across all servers, player inventory combines various clothing items, equipment and carry all of the items that you will need to survive the harsh new environment in the open and intuitive inventory system developed to answer the needs of crafting and character customisation.

Together with Crafting, resources are sparse and every useful bit should be utilised. Items or equipment can be improved, turned into something else or fixed using the new crafting mechanisms, Weapon customisation with authentic ballistics and weapon characteristics as well as melee weapons to protect yourself against all the dangers a survivor may face and customisable clothing from a multitude of new clothing items that can be scavenged from the remnants of civilisation, which provide various degree of protection against the elements, infected, and other survivors.

As soon as more information is announced regards a confirmed launch date we will keep you up to speed as always.