It seems that Rovio Mobile is continuing to release various accessories themed after the characters in their massively popular Angry Birds game, and now Gear 4 will be launching some Angry Birds speakers in August.

The guys over at Fone Arena managed to get their hands on these new Angry Birds Speakers, and there will be a number of different version available which will include the red Angry Bird, the black Angry bird and a green pig. 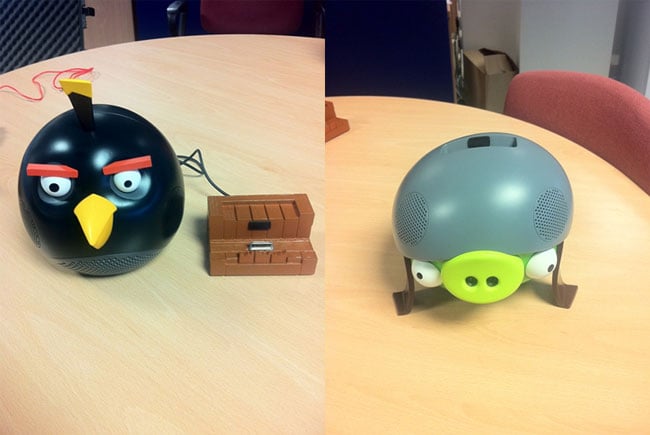 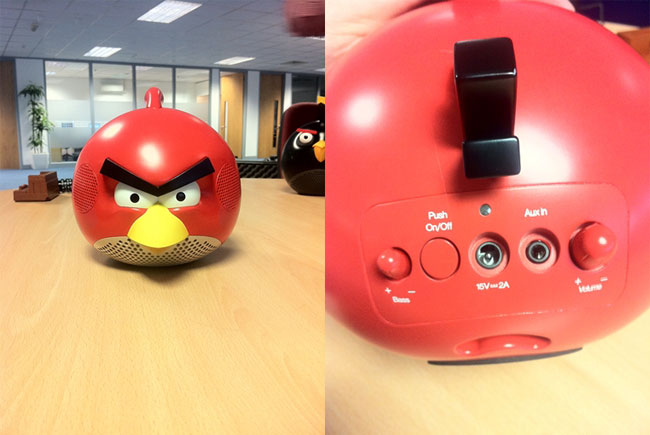 There are no details on pricing as yet, all we know is that they will be available some time in August.