Gartner has posted its numbers looking at the mobile phone market last year. The numbers show a first for the smartphone industry as the number of smartphones sold outpaced the number of feature phones sold for the first time. Gartner shows that smartphone sales to end users in 2013 totaled 968 million units. 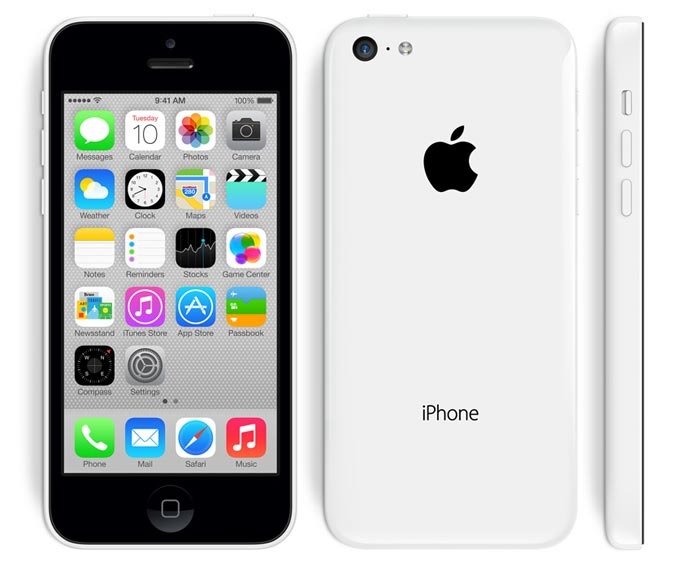 That means that smartphones accounted for 53.6% of all mobile phone sales in 2013. During the last quarter of 2013, the total sales for smartphones were 57.6% of the overall mobile phone market. That is an increase of 44% year over year. The top smartphone vendor in sales to end users for 2013 was Samsung with 31% of all devices sold. Second place went to Apple with 15.6% of all devices sold.

Huawei took third place with 4.8% with LG having the same 4.8% of the market. Lenovo was the last vendor on the list with 4.5% of the market. You can look at the chart above to see more details on how many phones which firm sold and how they grew. Interestingly, Apple ended 2013 with less market share than it had in 2012.