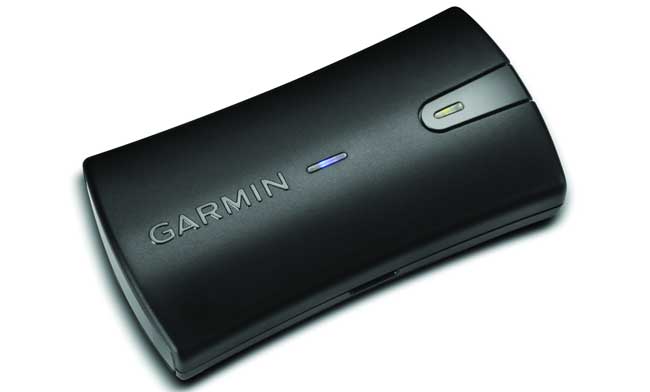 The small device has an internal rechargeable battery good for 12 hours per charge. The receiver updates GPS data 10 times per second and supports US and Russian satellite networks. That means it works with both GPS satellites and GLONASS satellites.

The device will be available in stores in August for $99. Garmin is also offering a special package for pilots called GLO for Aviation with a special mount and more selling for $129.