Garmin has just unveiled its first ever touchscreen watch in the form of the Garmin Forerunner 610 and becomes Garmin’s new flagship model. Its equipped with a highly responsive touch screen and high resolution display and has recently won the coveted Red Dot Design Award.

It also comes equipped with a new feature called Virtual Racer where runners can race themselves over their previous bests or against other users.Together with a new run/walk alert, which allows the Garmin Forerunner 610’s other features, such as, Auto Lap and Auto Pause, to remain active during a run/walk session. Watch a video of the new Garmin Forerunner 610 after the jump. 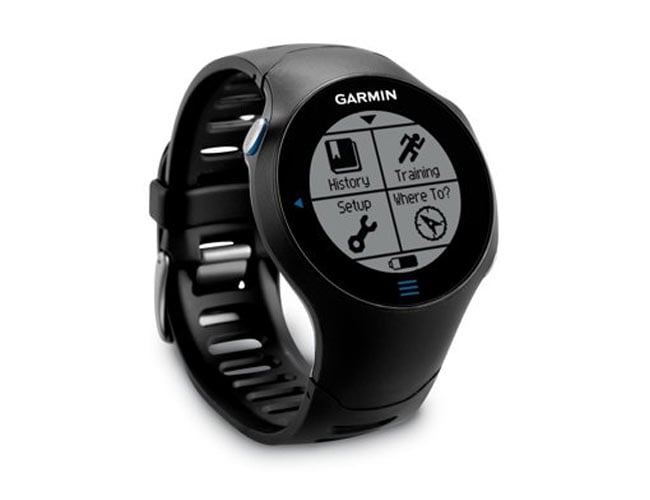 Other features include a vibration motor to keep you updated about your heart rate, pace and distance, together with being waterproof and the touchscreen even works with gloves.

“From giving the basics such as pace, distance and time to monitoring your effort through heart rate, creating interval workouts and racing a friend on the other side of the world, Forerunner 610 becomes a necessary partner for all serious runners.”