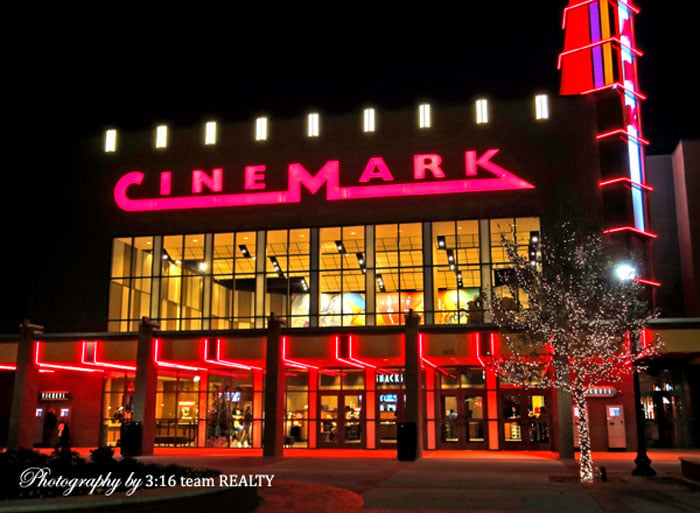 Gamers all around the world have sat in a movie theater and though how awesome it would be to play their favorite video games on that big screen. In the US, Cinemark theaters and a company called Revue Labs are set to team up to bring big gaming tournaments to the silver screen. It’s unclear exactly when and where this big tournament will take place.

Revue Labs says that if the first tournament does well, it will bring these tournaments to other locations as well. The video game that will be played at the first major tournament will be Titanfall. Titanfall on a massive movie theater screen will be awesome. It’s unclear exactly how this will work.

We aren’t sure if the gamers will actually be using the big screen to play or if the theater will be simulcasting game play video from some other locations on the big screen. The theater and Revue Labs is working to get all sorts of donations for door prizes including cash to give away. I hope this takes off; it would be pretty cool if you got to play games on a massive silver screen at the theater.