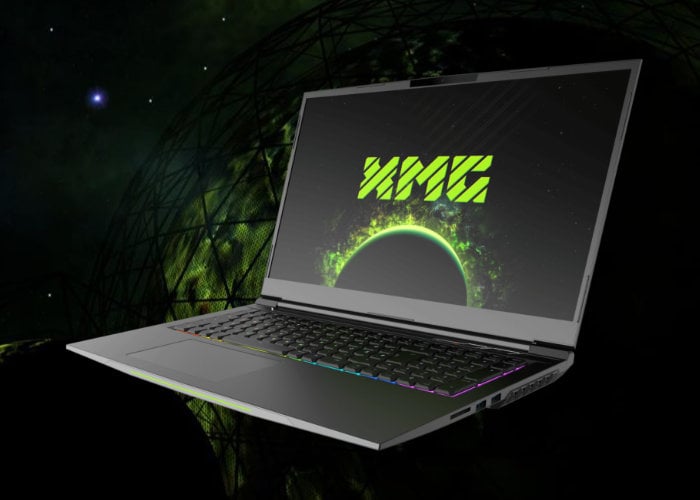 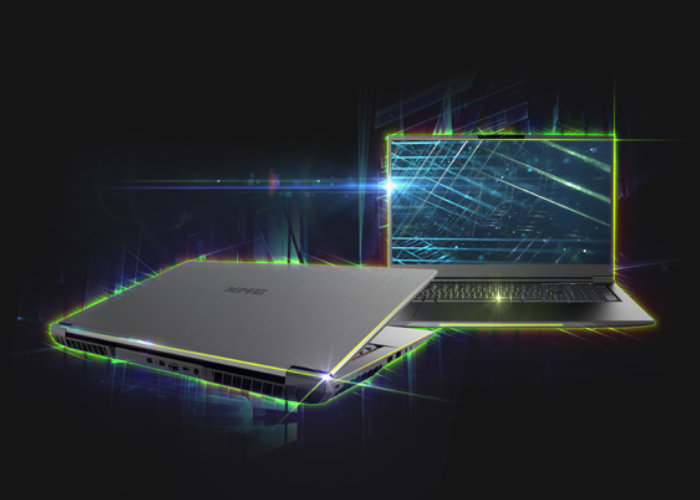 “The top configurations of the XMG NEO series feature Intel’s Core i7-10875H with eight cores and 16 threads as well as graphics cards up to NVIDIA’s GeForce RTX 2070 SUPER. An optional configuration with a GeForce RTX 2070 Refresh is also available. Both graphics cards are performance optimised Max-P versions, with the maximum specified TGP of 115 watts. In combination with the freely configurable RAM of up to 64 GB and a maximum of two M.2 SSDs with PCI Express support, it is easy to put together a high-end gaming laptop that powers the high-resolution WQHD display with high frame rates, even in AAA game titles, to take full advantage of the fast 165 Hz refresh rate – including real-time raytracing and Deep Learning Super-Sampling (DLSS). At the same time as the official launch of the laptops, a video will be published on the YouTube channel Jarrod’s Tech, proving their remarkable performance potential.

At very high graphics settings, the XMG NEO at native WQHD resolution delivers around 120 FPS in Fortnite (High Preset), 150 FPS in Tom Clancy’s Rainbow Six Siege (Ultra Preset) and 230 FPS in CS:GO (High Preset). Compared to the otherwise common Full HD resolution, the performance drop is only 22 to 35 percent depending on the game, despite a 78 percent higher number of pixels. However, NVIDIA’s GeForce RTX graphics card easily makes up for this difference in games with DLSS 2.0 support, including the upcoming AAA title Cyberpunk 2077. With DLSS 2.0 activated in an existing title such as Control (High Preset), the performance increase of the RTX 2070 SUPER is an impressive 67 percent, raising the FPS from 48 to 81. Thanks to the use of liquid metal for processor cooling, even under full load the XMG NEO Series achieves operating temperatures up to 9° C lower compared to conventional thermal compounds.”