This weekend Gamestop has started selling Android Gaming tablets at 200 of its US retail locations as part of its plans to expand its gaming device offerings. Ganestop says its a pilot program and that the initial tablets will be from Asustek Computer Inc., Acer Inc. and Samsung Electronics Inc.

The new range of tablets will come pre-loaded with seven games including : Dead Space and Madden NFL, and links to the GameStop Kongregate Arcade app store and the Android Market. 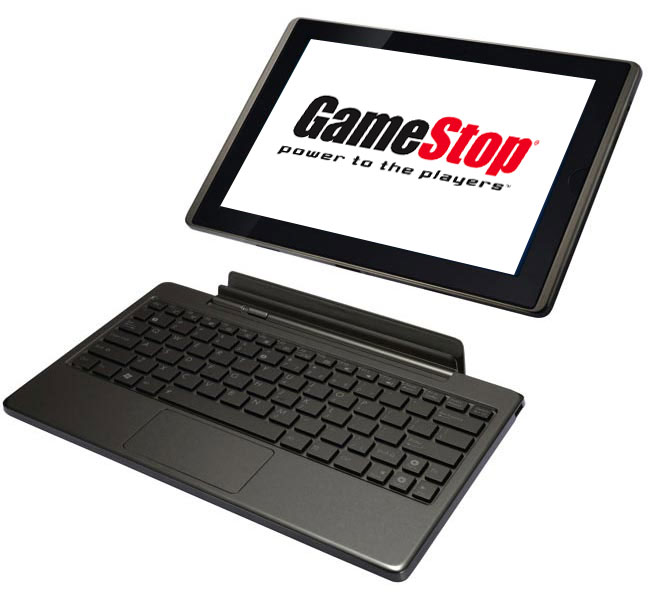