If you missed out on the successful GameStick Kickstarter project which successfully launched the Android gaming console in to production, you will be pleased to learn that GameStick has today launched a new online store, where you can now pre-order the GameStick for $79.

As well as the portable Android GameStick console, GameStick is also offering a number of other peripherals for you to pre-order. 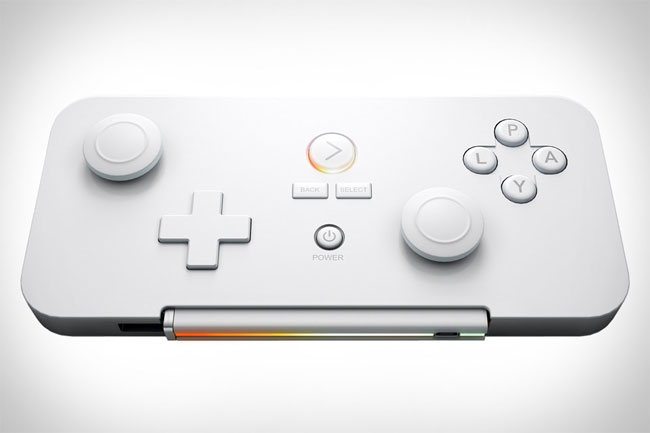 Including a GameStick Dock for $24.99 and a GameStick Case for $9.99, which customers can expect to arrive in a few months time before the official worldwide launch of GameStick later this year.

“January was a pivotal month for GameStick with the success of the campaign ensuring that we could bring the device to life.” Said Anthony Johnson, CMO PlayJam, “Since the campaign closed, we have received thousands of e-mails from individuals keen to ensure they remain one of the first to receive the product. By continuing to offer GameStick on pre-order, we will be able to maintain momentum ahead of our planned retail activity”.

For more information on the new GameStick peripherals jump over to the GameStick website for details.