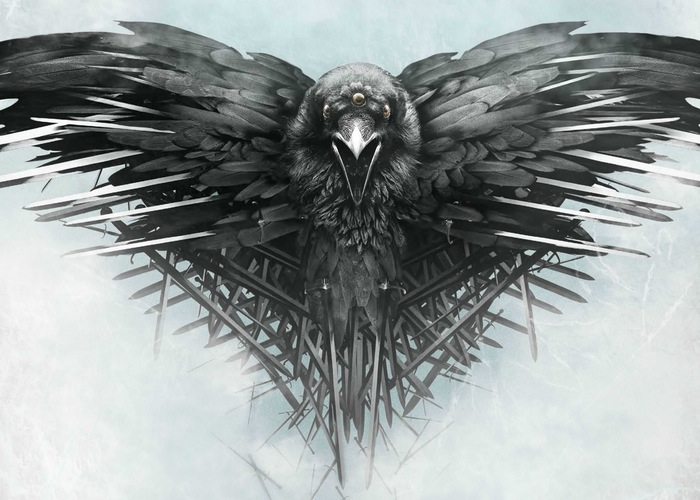 Games of Thrones fans that may not have access to HBO or other means to access the most recent series from the hit Games of Thrones series. Will be pleased to know that Games of Thrones Season 4 is now available to purchase from the likes of Amazon, Google Play and even Tesco’s just a few days after the TV series finale.

Tesco’s is now selling the Game of Thrones Season 4 for £17.99 in SD and £23.99 in HD and is even offering a few bonuses including 1,000 Tesco Clubcard points together with a free 10 inch pizza with every box set.

Amazon is currently selling the Games of Thrones Season 4 complete series for £16.99 for the SD version and £23.99 for an HD download. With Google offering the same priced at £18.49 and £24.49 respectively.

Games of Thrones Season 4 premiered in the US on HBO on April 6, 2014, and concluded on June 15, 2014, consisting of 10 episodes, and adapted primarily from the second half of A Storm of Swords, along with elements of A Feast for Crows and A Dance with Dragons.

“Far to the north, beyond the politics and meaningless feuds of the south, the Wall and the dwindling Night’s Watch are all that stand between the Seven Kingdoms and the horrors beyond. The White Walkers have emerged in force, leading their armies of Wights.

The wildlings have rallied behind King-Beyond-the-Wall Mance Rayder in an attempt to flee south, knowing that as the White Walkers advance, anyone who remain in the lands beyond the Wall will die and become part of the undead host.

Mance’s wildling army now numbers in the tens of thousands, and is determined to force its way through the Wall to reach the safety of the south. All that stands between the Seven Kingdoms and this barbarian invasion is the Night’s Watch, whose numbers and leadership were recently devastated with the deaths of a third of their number and that of Lord Commander Jeor Mormont.”