A resourceful Call Of Duty : Black Ops player has been able to crack a hidden code added by Treyarch within the the Black Ops game, that was unknown to most players. Well done 01MaverickTen10.

YouTube user 01MaverickTen10 has posted a video explanation how the hidden code has been cracked. Check it out after the jump. 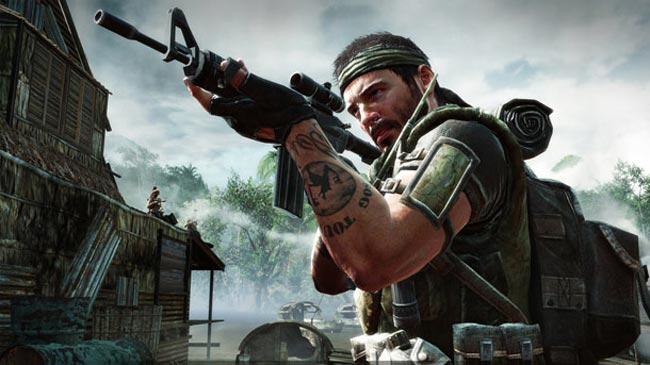 The first code uses the designate word of each mission, which is always one of the terms from the NATO alphabet (Whiskey, Tango, Foxtrot, etc.). The second half of the message comes from each mission’s transmission code, which gets converted to its corresponding letter in the alphabet.

So what does the code say? Spolier Alert check it out at the bottom of this post.

Message: “Reznov is dead. Or is he dead? There was no body. Is he who he says he is?”