Gameloft has announced that they are bring a total of 12 new Xbox enabled games to Microsoft’s Windows Phone 8 platform, and the majority of the games are already available on other platforms including iOS and Android. 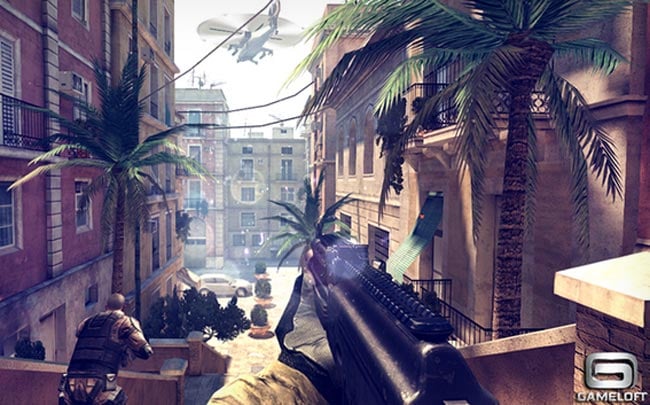 These new games for Windows Phone 8 will feature some level of Xbox integration with features like leader boards, achievements, multi player and more, there are no details as yet on when they will launch on Windows Phone 8.