With GameLoft looking for a safe way to distribute its titles to Android gamers, but also expressing that Amazon’s DRM was also another reason why they made the choice to go with Amazon App Store exclusivity. 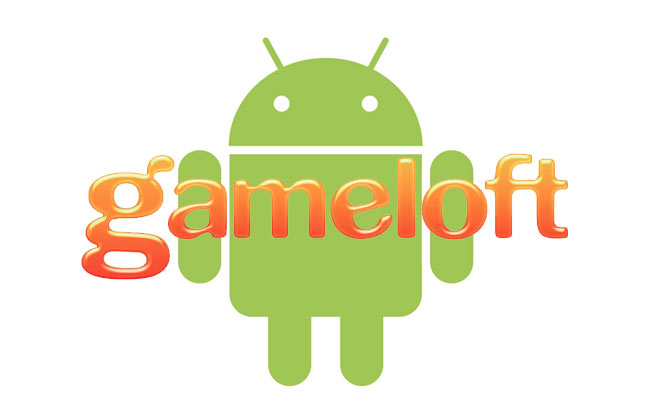 “The Amazon ecosystem is controlled where we don’t find too many pirated version of our games or malware games, so for the consumers, it will be a safer place to come and get applications,” Guillemot said in an interview.