Gameloft has today announced that their new Modern Combat 3 iOS game will be arriving in the Apple iTunes App Store on October 27th. Fallen Nation promises 12 strong multiplayer, a fully fledged single player campaign and some fantastic graphics for an iOS game.

The announcement was made via Gameloft’s Twitter and Facebook pages which also stated that an Android version of the new Modern Combat 3: Fallen Nation will be launching very soon. Watch a trailer showing the new in-game multiplayer experience, after the jump to see exactly what style of gameplay it will be bringing to the iOS platform. 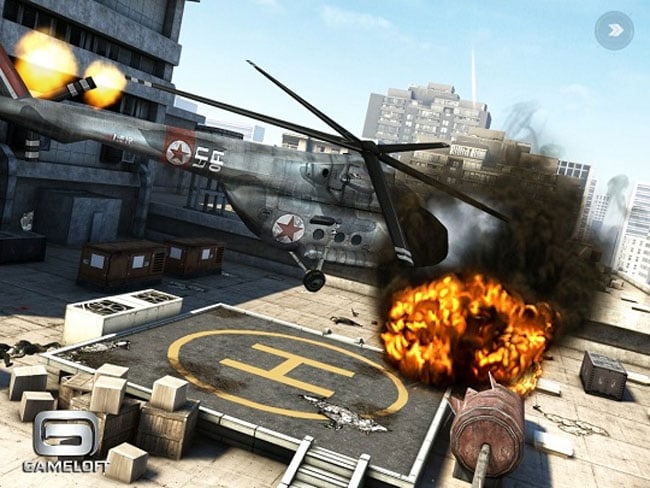 Modern Combat 3 was first announced back at the end of August and will be optimised for Apple’s iPad 2, but is expected to be playable on the first generation iPad as well.