Today Gameloft has unveiled its new sequel Modern Combat 3 for iOS devices and from the released teaser video showing a brief example of iOS gameplay it doesn’t look too bad.

The new version builds on the multiplayer that was introduced in their previous game and will enable 12 player games across six different maps together with six modes of gameplay included. Watch the trailer after the jump. 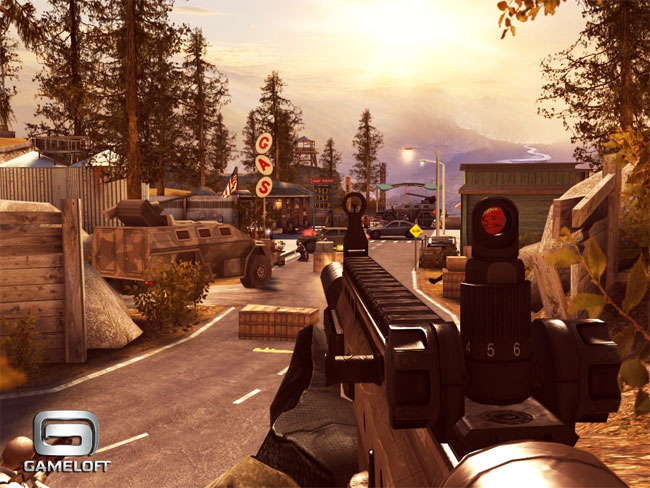 Other new features in the MC3 game include customisable controls that you can move anywhere on the screen thats suits your game style, and there will also be a new sprint button.

Gameloft’s Modern Combat 3 iOS game will be arriving in the Apple iTunes App store during the coming fall and will be priced at $0.99