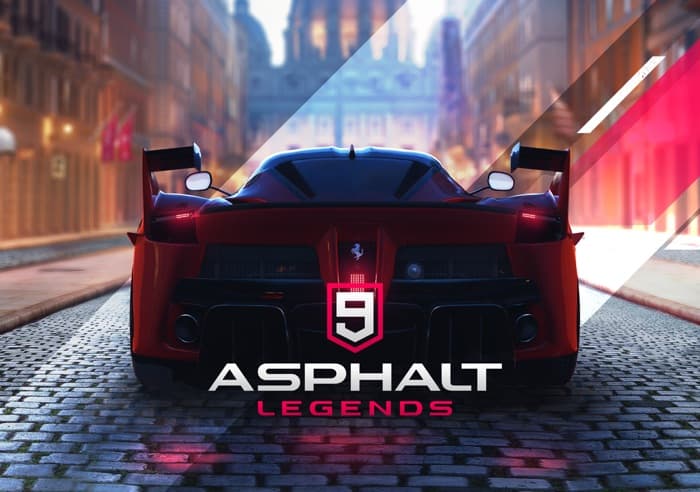 The latest game in the Asphalt series is launching today, Asphalt 9: Legends and it is launching on Apple’s iOS platform, Google’s Android platform and Microsoft’s Windows platform.

The game features some of the world’s fastest and most expensive super cars, these include the McLaren P1m the Bugatti Chiron and more.

Hit the road solo or challenge the Asphalt community by playing in multiplayer mode, allowing up to eight drivers to battle it out to the finish line and climb the league table to reach legendary status.
Asphalt 9: Legends also introduces new multiplayer experience with Clubs, a social feature allowing players to team up and pool their points in order to win rewards and top the Club Leaderboard. Every club is customizable, can have up to 20 members, and comes with a private channel for chatting with other club members and planning strategies for the next big race.

“We remain are dedicated to offering the best mobile racing experience and that means ensuring accessibility to newcomers, while still challenging veteran fans of Asphalt,” stated Alexandre Pelletier-Normand, Executive Vice-President, Production at Gameloft. “Gameloft has once again raised the bar of mobile gaming to create a robust online arcade racing experience in Asphalt 9: Legends. We added new gameplay and social features to the franchise with a focus on building a community and the inclusion of alternative control schemes such as Touchdrive™.”

You can find out more details about the new Asphalt 9: Legends game from Gameloft over at the iOS app store, Google Play Store and Windows Store. The game is available as a free download and it features in app purchases.