It looks like Gameloft has a new Iron Man game in the works, probably Iron Man 3 as they movie is due to be released shortly, and the company posted the following photo on Twitter teasing the game.

We suspect that the new Iron Man Game from Gameloft will be launched on Apple’s iOS platform and Google’s Android platform, the Iron Man 3 movie is due to launch in May. 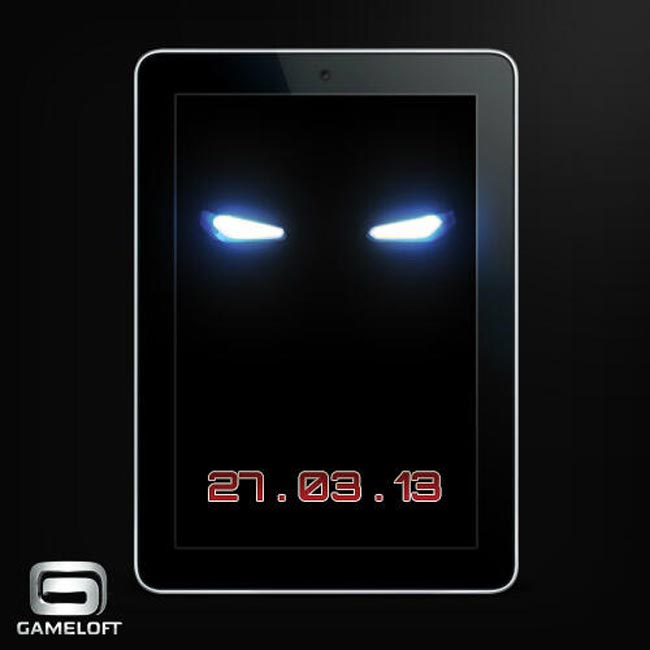 As yet we do not have any details on this new Iron Man Game from Gameloft, as soon as we get some more details on the game we will let you guys know.