Gameloft has announced a new range of games that it will be launching on all mobile platforms before Christmas, the list includes titles which are already available on  some mobile platforms like Apple iOS as well as some new ones. 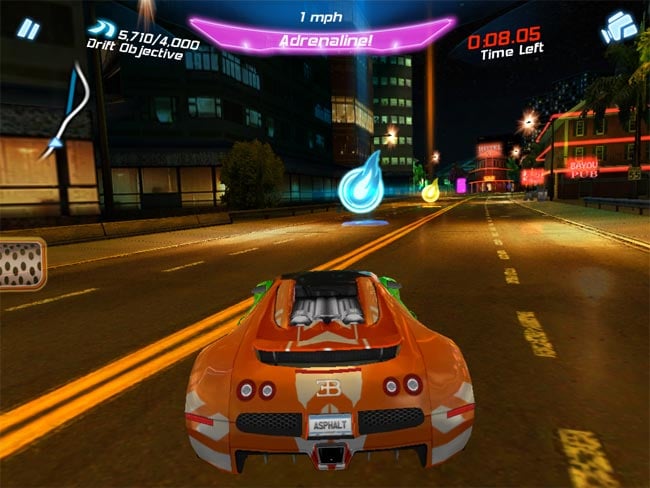 The 12 new mobile games will start to become available from July, and Gameloft have said they will be rolled out gradually between July and December to all countries and all platforms.