This week UK company GameGadget has announced the launch of their new “Go Anywhere – Play Everything” games console, called the GameGadget 1.0. which is looking to take on the big players in the market.

The new GameGadget 1.0. has been developed together with a new software service called GameGadgetGames. Which has been created to offers gamers, developers and game publishers, unrivalled choice and flexibility in how they play, create and sell games, says its creators. 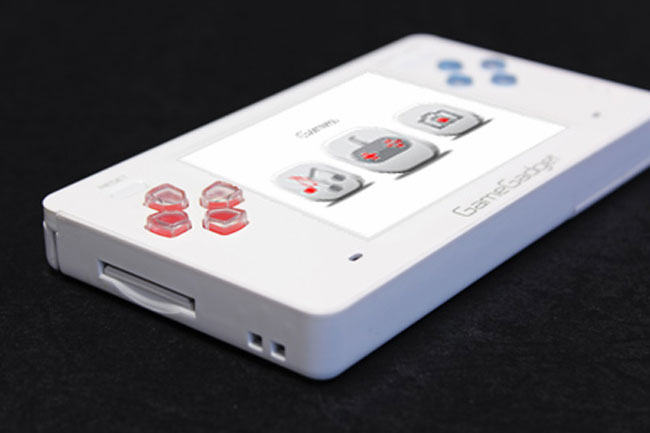 Jason Cooper, the creator of the GameGadget said in the press release:

“GameGadget has been designed with the ultimate goal of playing every game on a single device, just as the “iPod” was for music. Hundreds of thousands of games are currently “archived” and no longer being enjoyed by Gamers, with no value being generated for the Developers and Publishers. The launch of GameGadget creates a market for gamers to play the games they want to play. The GameGadgetGames service, just like “Apple’s App Store”, allows the owners of these games, to re-market their back catalogue, in their original format, set the appropriate pricing and gain incremental revenue, BUT with no additional investment”.

The GameGadget 1.0 will be available exclusively from the GameGadget website for £99.99 and is scheduled to launch in January 2012.