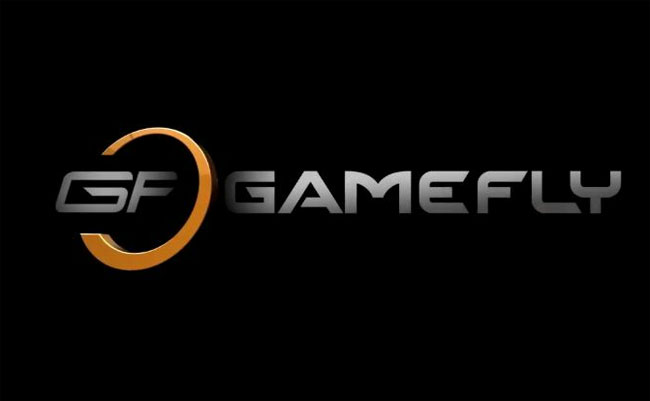 In the company statement GameFly co-founder Sean Spector explained, “We plan to be a leading player in mobile games by launching our retail GameStore for Android and helping to fund mobile developers of all sizes to publish, promote and sell their smartphone and tablet games.” The press released adds.

“GameFly will also expand its mission to be the top resource for all gaming needs, offering expertly curated Android games in the GameFly GameStore with thousands of the best games and daily deals. With its large social network for gamers, game discovery will also be made easier via friend recommendations, and ratings and reviews from fellow gamers.”

GameFly is currently accepting submissions from mobile game developers to start to populate the new Android app store once its officially launched later this year. Gamefly says that “the GameFly GameStore will be available for Android phones and tablets by this holiday season”. As more information becomes available we will keep you updated.