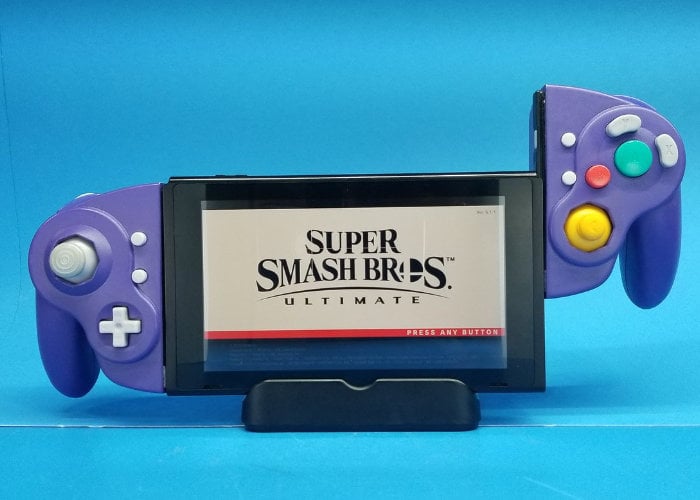 Modder “Shank Mods” has created a fantastic pair of GameCube Joy-Cons which have been tailored to work perfectly with the Nintendo Switch. The project took several months to complete and include 3D printing, electronics and a real set of Nintendo Switch Joy-Cons, which have been transformed and embedded inside a GameCube controller a WaveBird wireless controller as the shell. Check out the video below to learn more about the mod from the self-confessed “avid” Super Smash Bros. player and GameCube controller “snob”. 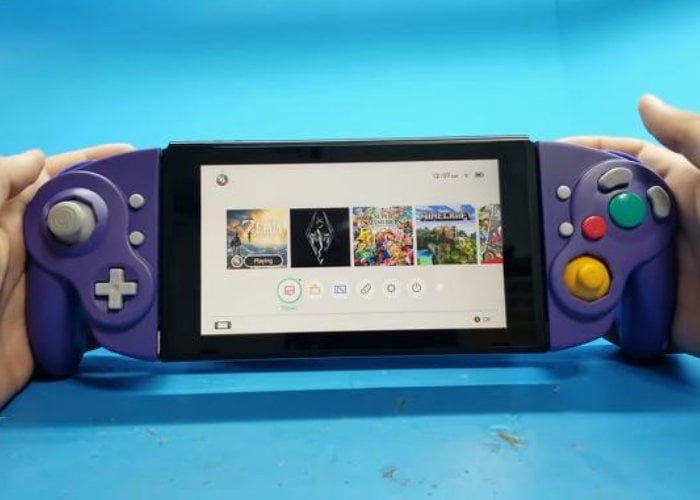 “You’ve seen all the fake GameCube Joycon Renders. I decided to make real ones. This video was several months of assembly and several months of editing. Hope you enjoy it. These JoyCons are real, but they are not for sale. They were a pain to make, and I will not be making another set. “

For more details and other projects by “Shank Mods” jump over to his YouTube channel by following the link below.