If you enjoy playing Facebook games but would prefer to move a little further away from your computer and be able to play on your iPad. You will be pleased to know that a new application just added to the Apple iTunes Store called GameBox For Facebook, will allow you to do just that.

Currently Gamebox for Facebook only allows you to play a couple of Facebook games: Digital Chocolate’s Army Attack, and Zynga’s CityVille, but more games area expected to be added shortly. 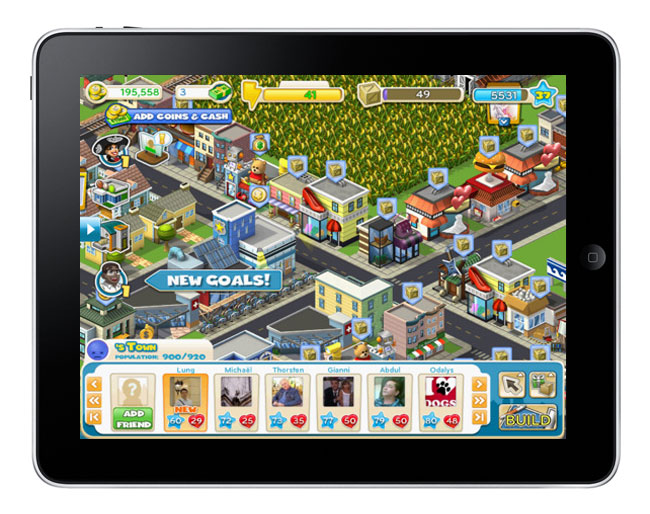 “Play CityVille & Army Attack on your iPad now! The neighbors’ relationship on iPad is totally same with PC. GameBox for Facebook designed to let Facebook gamers can play Flash-based social games on iPad/iPhone.”

The new Gamebox For Facebook application is now ready to download from the Apple iTunes Store for $2.99.